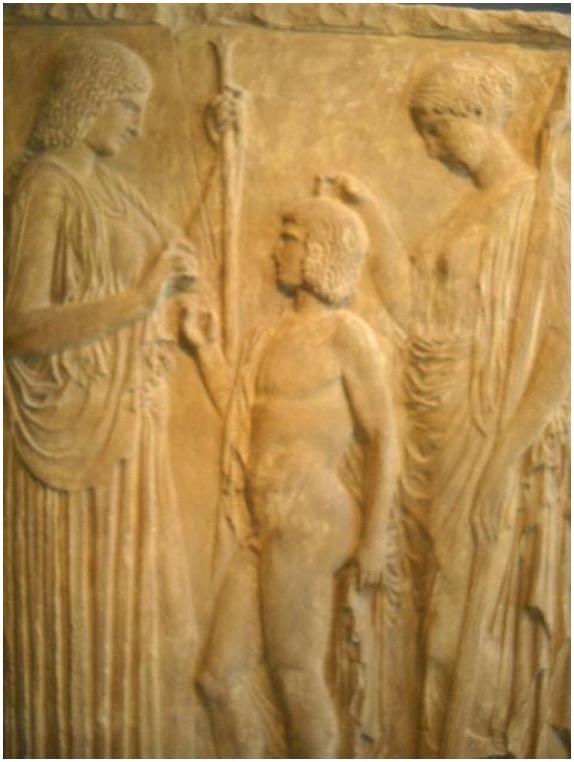 My interest in ancient Greek mythology and healing began many years ago, especially as I have had the privilege of living in Athens since 1978. Exploring the notion that myth may play an important therapeutic role in healing the psyche, I began to study the works of scholars such as Jung, Hillman, May, Campbell and Eliade, amongst others. They assisted me in concluding that inner aspects of being were projected out into the myths of an ancient past and therefore myths might be of value in developing the self, especially since they emerge through sacred text.

During ancient times, initiation into sacred mysteries were not always restricted to specific spiritual or religious rituals. They took place as well through initiation into a higher order of being – both as an intellectual and spiritual/emotional process, filled with respect towards the deities, and a promised silence not to divulge what occurred during initiation.  The language of myth and hymn, however, may well have been misinterpreted over the years, through a literal understanding of words alone, rather than a study of what might be hidden in the text, so rekindling an inner process of growth that might influence personal and transpersonal development, is an intention that needs to be clarified.

During personal experience and research as a holistic therapist, founder and president of the Greek Association for Transpersonal Psychology and Research in Athens for a period of four years before its closure in 2015, and conference director for the 16th European Transpersonal Association conference that brought the global transpersonal community together for the first time (www.eurotas-2014.com ) in Crete,  I began to seriously investigate the use of sacred text, music and drumming as a method of raising awareness and deepening the consciousness experience.

Batson, Schoenrade and Ventis’ (1993) describe a quest orientation, where there is an endless process of questioning and focusing on self-development that culminates in finding value. This value that can be deemed ‘sacred’, is not only because one has understood all life to be sacred, but the value of the quest itself for deeper understanding of the meaning and purpose behind human existence, ought to be sacred. This brings a much deeper understanding of the need to enter silent communion with the nature of being, to receive the impressions that emerge from it.

Drawn more and more into the realm of ancient texts – and especially those of the Ancient Greek Poets, as dictated by the Muses on Mount Helicon, I stumbled on the Hymn to Demeter and as such began to rekindle my relationship with Demeter and Persephone, as well as the emerging archetypes of these ancient figures, so tall and regal who appeared to awaken from slumber, as I reconnected with them. They led me into the labyrinth of self-discovery and initiated a re-birth for us all in an evolutionary cycle of experience, during my PhD. In true organic inquiry, they transformed my co-researchers lives as they did my own, urging me to invite them into the lives of those drawn to personally and trans personally experience them, and so I did.

My interpretation of myth is still in a process of evolution, for evolution is an endless process of consciousness that awakens to itself. Persephone currently symbolizes great longing for union of the Hecatian nature and Demetrian aspects. Narcissus symbolizes entrance into a land of shadows and darkness, as a reminder that all who gaze on Beauty and Truth, must know their opposite, to reach Good. An important message emerges here, not to forget that light does not cease to shine, even when it is dark, for the constant beams of light that come from the Helian aspects, are always present, no matter if it be night or day. This Helian aspect heralds the inner, hidden potential of wisdom, that accompanies the seeker on a quest for self-knowledge and a deeper understanding of the purpose of sojourning through the dark.

Persephone’s plunge into the underworld, encourages entry into the unconscious, challenging a deeper understanding and acceptance of the shadow self (Aidoneus-Hades), that carries the blood red seed so sweet to taste. Becoming queen of the underworld allows for the subsequent seasonal journey that reminds one not to remain in the darkness for long, asleep and numbed, but must connect with the divine aspect of being in order to recall, thus deepening understanding of the material and non-material worlds.

Details of the Eleusinian Mysteries, the celebrated ritual to Demeter and Persephone, have never been revealed. However, holding the intention to work diligently with these archetypes leads to an initiation into the Lesser and Greater Mysteries of Life. This is an experience that everyone called, has, according to personal need through their communion with the deities and their mystery.

Divinity remains a secret, for it is something that cannot be intellectualized. There is a need to know the hidden self, for only then can the divine be appreciated and understood; this appreciation and understanding is vital and necessary for consciousness itself to carry the seeker to greater heights. As Edward Tick (2001), points out:

We may identify with a mythic tradition to such a degree that we undertake a journey that replicates the mythic hero’s journey as recorded in ancient sources…We go beyond association into a living identification. We do not forget who we are as modern people with a modern consciousness. But we accept and believe that the ancients had access to transpersonal dimensions that we have lost and that by following their teachings we may regain and achieve success as well. (p. xiii)

Dr. Lindy McMullin is a university lecturer, author, and guide for those interested in exploring the realm of inner healing and holism through a quantum perspective. Having over twenty-five years’ experience in education, psychology, and quantum field therapy, she works intuitively, providing firm foundations for inner healing. She is certified by the European Transpersonal Association (EUROTAS) as a Transpersonal Psychotherapist, core member of EDTR (the research section of EUROTAS) and editor of its newsletter. She is a Senior Lecturer, Module Coordinator and Director of Studies, working part time with a few universities in Athens and abroad. Dr. McMullin presents at international conferences, runs workshops, and develops individualized training for those dedicated to actualizing the self. She teaches in both Greek and English. www.quantumgreece.com

Awakening: the Process of Alchemy & Healing 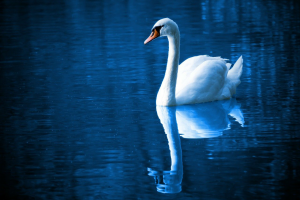 Self Value & the Blurred Mirror 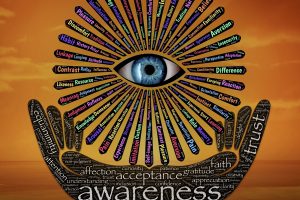 Awakening: the Process of Alchemy & Healing 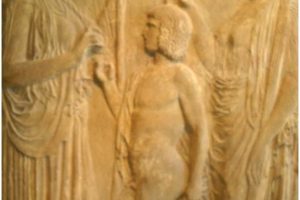 The Use of Mythology in Healing

We use cookies on our website to give you the most relevant experience by remembering your preferences and repeat visits. By clicking “Accept”, you consent to the use of ALL the cookies.
Cookie settingsACCEPT
Manage consent

This website uses cookies to improve your experience while you navigate through the website. Out of these, the cookies that are categorized as necessary are stored on your browser as they are essential for the working of basic functionalities of the website. We also use third-party cookies that help us analyze and understand how you use this website. These cookies will be stored in your browser only with your consent. You also have the option to opt-out of these cookies. But opting out of some of these cookies may affect your browsing experience.
Necessary Always Enabled
Necessary cookies are absolutely essential for the website to function properly. This category only includes cookies that ensures basic functionalities and security features of the website. These cookies do not store any personal information.
Non-necessary
Any cookies that may not be particularly necessary for the website to function and is used specifically to collect user personal data via analytics, ads, other embedded contents are termed as non-necessary cookies. It is mandatory to procure user consent prior to running these cookies on your website.
SAVE & ACCEPT